Riley arrived at GMRI in June of 2018 following his acceptance as a Master of Science candidate working under Dr. Walter Golet at the University of Maine.

Prior to working at GMRI, Riley attended the University of New England from 2014–2018 where he earned his Bachelor of Science degree in marine sciences with a concentration in marine biology and a minor in applied mathematics. In the latter two years of his undergraduate degree, he investigated the physical condition and stress experienced by cod after incidental capture in the lobster fishery with relation to post release mortality.

During his time as an undergraduate student, Riley participated in many research projects and was fortunate to spend a great deal of time in a number of New England fisheries such as the southern New England gillnet fishery, the Gulf of Maine lobster fishery, and the offshore sea scallop fishery. Over the course of the four years, he logged over 1500 hours aboard commercial vessels and collected survivability, spatial movement, and life history data on a variety of species from sharks to monkfish.

Currently, his Master's thesis work involves quantifying the age structure and foraging ecology of bigeye and yellowfin tuna throughout the Northwest Atlantic Ocean. This data will assist in reducing uncertainties in stock assessments and allow for more accurate conservation of these economically valuable fish species.

Originally from Kane, Pennsylvania, you will find Riley outdoors either snowboarding, fishing, hunting, or hiking when he's not actively working on his research. 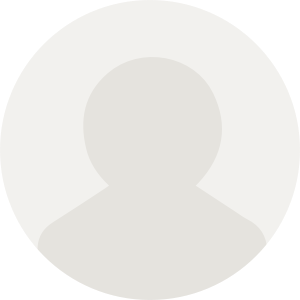