Trained as a fisheries research biologist and marine ecosystem ecologist, Dr. Duffy-Anderson is best known as a leader in assessing the impact of climate and ecosystem change on fisheries — and working with fisheries managers to reckon with those changes across the U.S., Canada, and Russia.

In joining the Gulf of Maine Research Institute, Dr. Duffy-Anderson hopes to build on the organization’s reputation as a leader on the issue of ocean warming and associated ecosystem impacts. She replaces former Chief Scientist Dr. Andrew Pershing, whose research first called attention to rapid warming in the Gulf of Maine. She joins other leading climate and fisheries scientists currently with the organization, including Dr. Kathy Mills, Dr. Lisa Kerr, Dr. David Reidmiller, and Dr. Graham Sherwood — who also served as Interim Chief Scientific Officer throughout the search process.

“As the entire planet warms, a few places around the world are experiencing even faster rates of warming along with outsized impacts that reverberate throughout the ecosystem,” said Dr. Duffy-Anderson. “Alaska is one of those places and the Gulf of Maine is another, so I’m excited to translate what I’ve learned elsewhere as I learn more about a new region.”

Dr. Duffy-Anderson’s experience working with the Alaskan fishing industry, Alaskan indigenous leaders, and other stakeholders will inform her collaborative approach to the new role in Maine.

“My role at NOAA was to provide the most accurate and comprehensive scientific information to inform the best management decisions with the best science,” said Dr. Duffy-Anderson. “Some of that information comes from professional research scientists, but other times it comes from integrating local knowledge from the fishing industry, traditional knowledge from indigenous communities, and grassroots information from citizen scientists and others.”

The move to Maine marks a return for Dr. Duffy-Anderson, who grew up in New England and is eager to be back on the east coast after studying large marine ecosystems around the United States — including the middle Atlantic, Gulf of Mexico, the California Current system, the North Pacific, Gulf of Alaska, Bering Sea, and the US High Arctic. Most recently, she served as the Program Manager for the Recruitment Processes Program at the NOAA Fisheries Alaska Fisheries Science Center and Co-Lead for NOAA’s Ecosystem and Fisheries Oceanography and Coordinated Investigations Program, a role she held since 2015. Prior to that, she served as a Principal Investigator at the Alaska Fisheries Science Center.

About the Gulf of Maine Research Institute:

The Gulf of Maine Research Institute pioneers collaborative solutions to global ocean challenges. Located in Portland, ME, the institute is dedicated to the resilience of the Gulf of Maine ecosystem and the communities that depend on it. For more information, visit www.gmri.org. 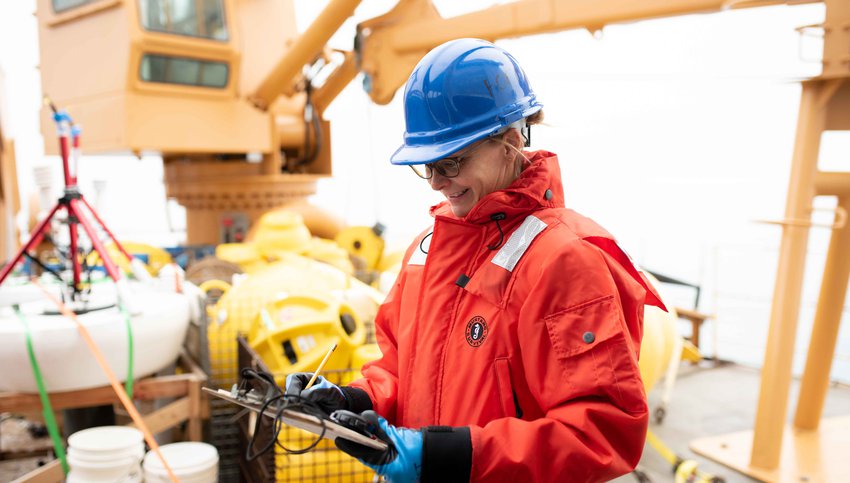 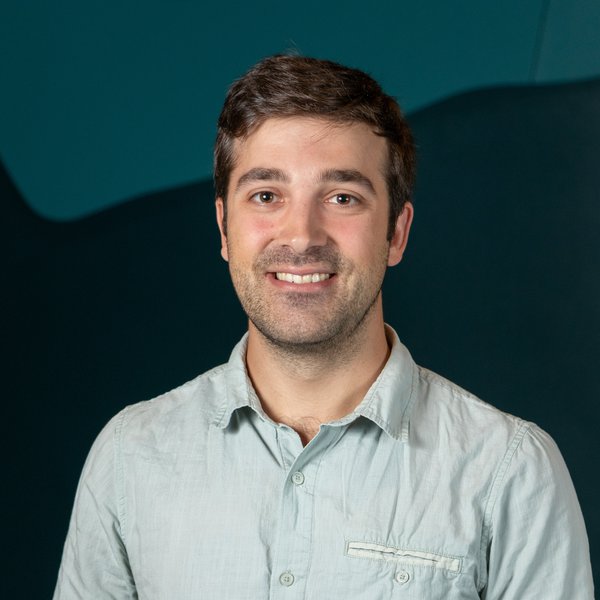