Carissa started at GMRI in November of 2019 as a Project Manager who provides broad support for GMRI’s aquaculture initiatives such as the implementation of the Aquaculture Knowledge Portal - a comprehensive, accessible, and practical information portal that assists commercial aquaculture businesses in understanding and utilizing business-relevant aquaculture resources.

Prior to GMRI, Carissa received her B.S. from Monmouth University where she majored in Biology with a double concentration in Marine & Environmental Biology as well as Molecular Cell Physiology and a minor in Chemistry. Leading into her Master's program she worked at a shellfish hatchery in East Hampton, NY for two years growing eastern oysters, hard clams, and bay scallops, receiving valuable hands-on experience in the world of aquaculture.

She received her M.S. in Marine Science from the University of New England focusing on ‘Food webs and species biodiversity of the fouling community associated with bivalve aquaculture farms compared to analogous non-farm structures’. Her research was subsequently published in the scientific journal, Marine Environmental Research.

When not at GMRI, Carissa enjoys hiking, camping, and backpacking with her dog Chester, but their best days are spent at the beach. She also loves to spend time on the water either kayaking or boating and collecting seashells to do crafts with. 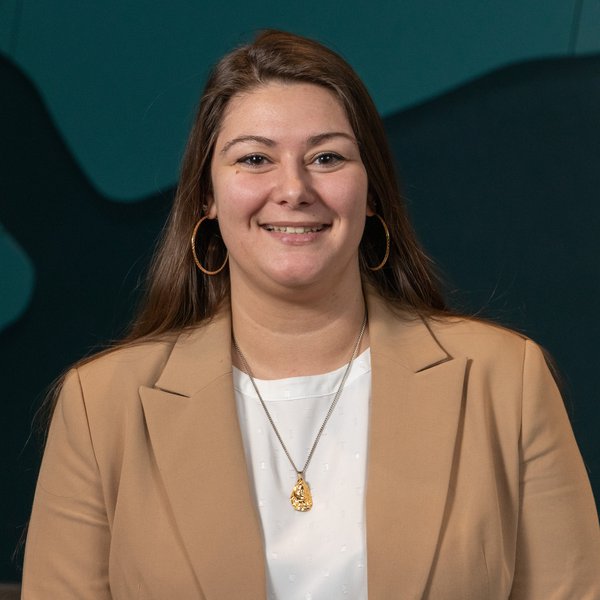