Courtney received her undergraduate degree from Duke University, studying Earth and Ocean Science in the Nicholas School of the Environment. From there, she attended the University of North Carolina - Wilmington for a Masters in their Public Administration program, with a concentration on environmental policy and management. Courtney then returned to Duke University to pursue a doctoral degree in the Marine Science and Conservation department, training in social science methods and theories. Her dissertation research investigated coastal communities in North Carolina that were being directly affected by an array of changes – economic, sociocultural, political, ecological, and institutional – associated with a transition from economies of production (commercial fishing and maritime-related activities) to economies of consumption (tourism and amenity migration).

Before coming to GMRI, Courtney worked as a faculty member in an interdisciplinary study abroad program at the School for Field Studies’ Center for Marine Resource Studies (CMRS) in the Turks and Caicos Islands. She taught Environmental Policy and Socioeconomic Values, an intensive semester-long course examining the political, legal, economic, ethical and social pressures that influence the environment and the local community’s attitudes toward development and fisheries. During her time at the Duke University Marine Lab, she collaborated on projects with leaders and partners of a non-profit organization, Saltwater Connections, whose objectives included sustaining livelihoods, cultural heritage, and natural resources throughout 21 unincorporated communities in coastal North Carolina. Prior to that, she developed and lead marine science summer camps and school programs with MarineQuest out of UNCW in Wilmington, NC.

At GMRI, Courtney will be co-managing the West Coast MREP program, supporting expansion into the North Pacific and Western Pacific regions, as well as conducting program impact research projects.

Courtney has lived, and worked with fishermen, in a number of fishing communities across North America including in the Turks and Caicos Islands, British Columbia, and North Carolina. 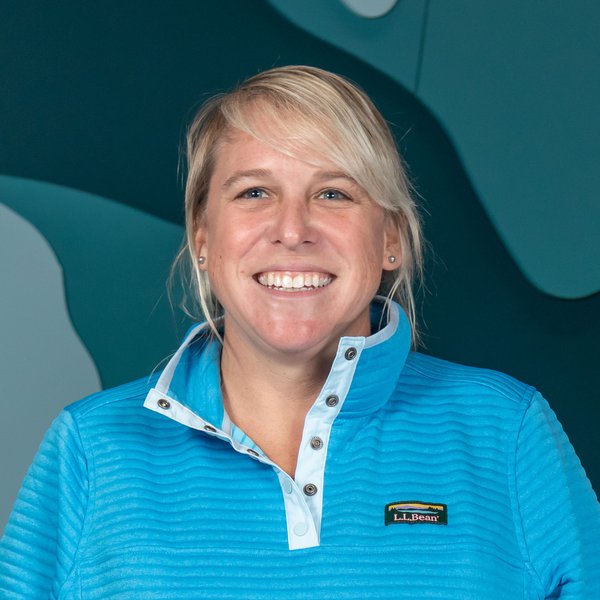