Robin Lea is a Science Instruction Specialist at the Gulf of Maine Research Institute. In this role, she works as part of the education team developing science curricula and professional development programs to build a broader understanding of climate resiliency, data literacy, and community science. She has a background as a classroom teacher with a focus on science education and multilingual learners. She is passionate about making complex scientific ideas accessible and exciting for people of all ages and helping young people engage as scientifically literate global citizens.

In addition to her work at GMRI, Robin is an enthusiastic Mainer who grew up on the coast of Maine and spent summers off the grid on a small island on Moosehead Lake.  She has also lived in North Carolina, Washington State, and Boston and served as a delegate-teacher with Portland’s sister city in Tokyo, Japan. 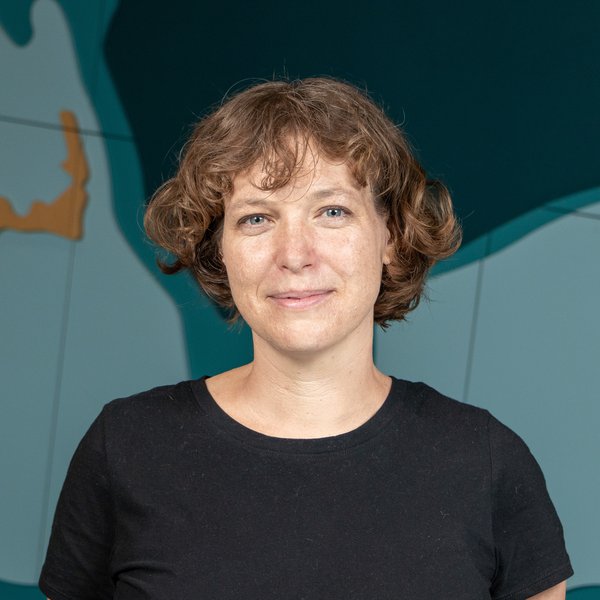