Dr. Dave Reidmiller is the inaugural Climate Center Director at GMRI. In his role, Dave draws across the breadth of the organization to help people, communities, and businesses understand and anticipate how climate change affects them. A core aim of the Center is to develop and deliver solutions to ensure livelihoods and well-being thrive in a changing climate.

Prior to joining GMRI, Dave served in a variety of senior positions for the federal government. As Acting Director of the Northeast and Southeast Climate Adaptation Science Centers (CASC) with the U.S. Geological Survey, he oversaw a unique partnership between the federal government and university consortia to advance and deliver science to help fish, wildlife, habitat, and people adapt to a changing climate. Before joining the CASC Network, Dave directed the Fourth National Climate Assessment as part of the White House Office of Science and Technology Policy, where he coordinated the work of 300+ volunteer experts from across the country in an effort to understand and address climate risks facing the nation. Dave has deep international climate science policy experience, as well, having served in the State Department's Office of Global Change for five years under the Obama Administration, where he led U.S. engagement in the Intergovernmental Panel on Climate Change and was the lead U.S. science and technology negotiator for the Paris Agreement. Dave also served as a Fellow in the U.S. Senate where he advised Senator Mark Udall on a range of energy, environment, and public lands issues, as well as a Mirzayan Fellow at the National Academies of Sciences, Engineering, and Medicine.

Dave grew up in Rochester, New York, and attended Colgate University as an undergraduate to study chemistry. Wanting to better understand the natural world and how humanity can impact it, Dave pursued graduate studies in the Department of Atmospheric Sciences at the University of Washington. During his time in Seattle, Dave became increasingly drawn to the nexus of science and policy, ultimately paving the path for a post-graduate life serving to bridge the technical and policy worlds as they relate to climate change — ensuring the best available science is used appropriately to inform near- and long-term decisions facing communities. 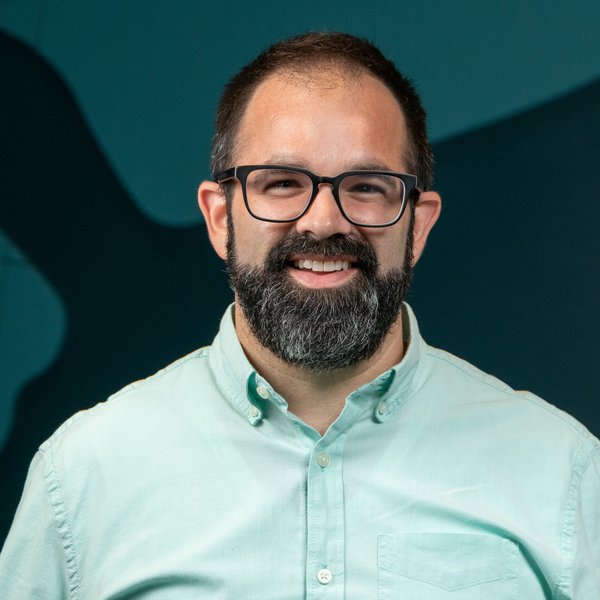